This is brand new series of updates on our website: Lapua Ballistics app tips! Get the most out of our free of charge ballistics calculator by following our tips which we will be sharing all through year 2020. If you haven’t tried our app yet, download it and check out our guide for easy setup!

TIP: The Coriolis effect – what is Coriolis, and how does it affect shooting?

In shooting, the Coriolis Effect means in practice that the deviation of the trajectory of the bullet, i.e. the curvature, arises from the difference in rotational speed between the shooter and the target. Put simply, due to the rotational motion of the Earth, the target location moves at a different speed than the firing point during the flight of the bullet. This speed difference is affected by the location and direction of the firing point on the Earth, the firing distance, and the flight time of the bullet. The Earth rotates counterclockwise (as seen from the north), that is, from west to east.

At what shooting distances does Coriolis have an effect?

The effect of the Coriolis phenomenon can already be seen on medium firing distances, but it becomes an essential variable for the hit with shooting distances of 1,000 m/yds and beyond.
The Coriolis phenomenon affects the flight of a bullet in the Northern Hemisphere so that when firing north or south, the bullet sways to the right and in the Southern Hemisphere to the left. The more your firing line is in the east-west direction, the less the effect of the Coriolis.

The magnitude of the deviation depends on the location latitude and the flight time of the bullet. The maximum deviation is at the poles and the smallest at the Equator, because the difference in rotational speed between the shooter and the target is at maximum at the poles and zero when firing symmetrically over the Equator.

Often the Eötvös Effect is considered to be part of the Coriolis phenomenon, but it is in fact its own separate phenomenon. The Eötvös Effect is at its strongest at the Equator and at zero at the poles. The deviation caused by Coriolis and Eötvös effects are around +/- 10 cm / 3.9’’ at a distance of 1,000 m/yds. 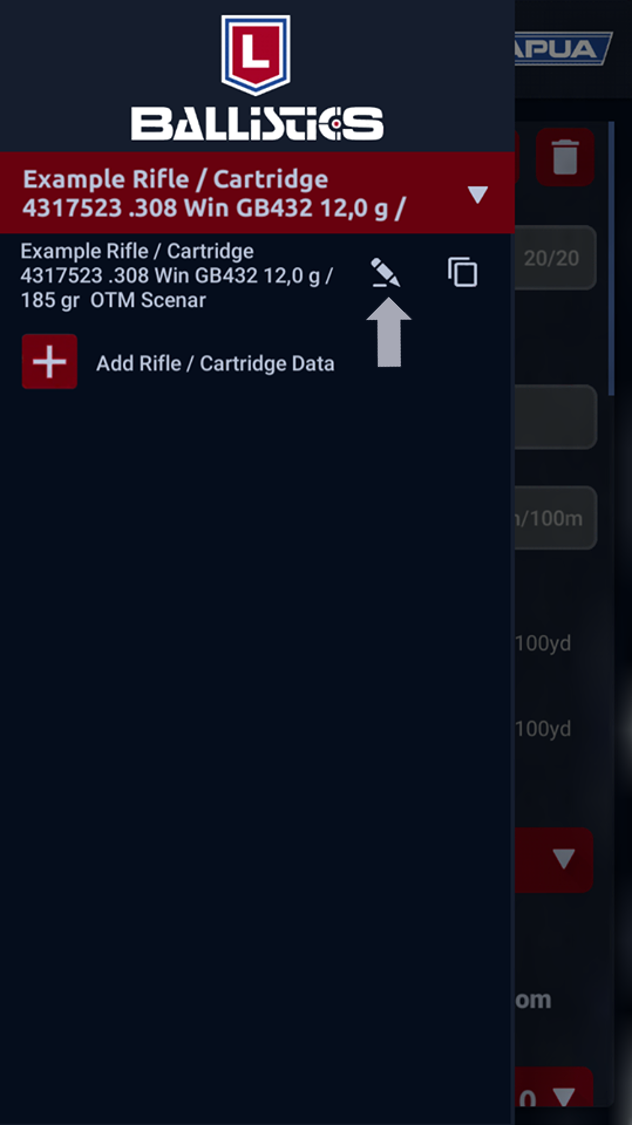 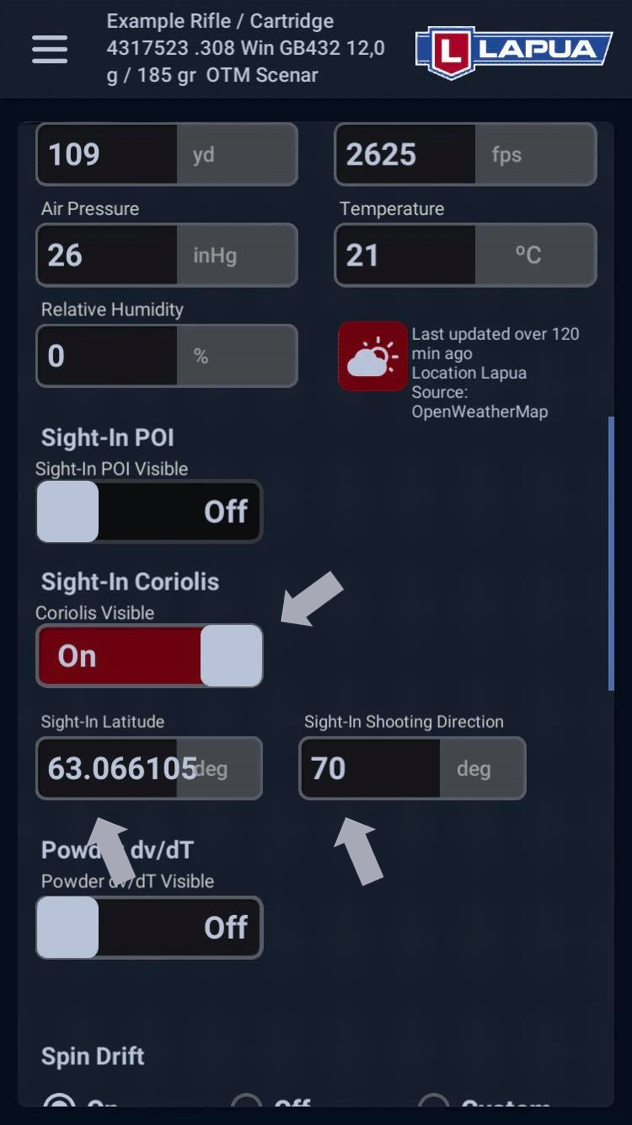 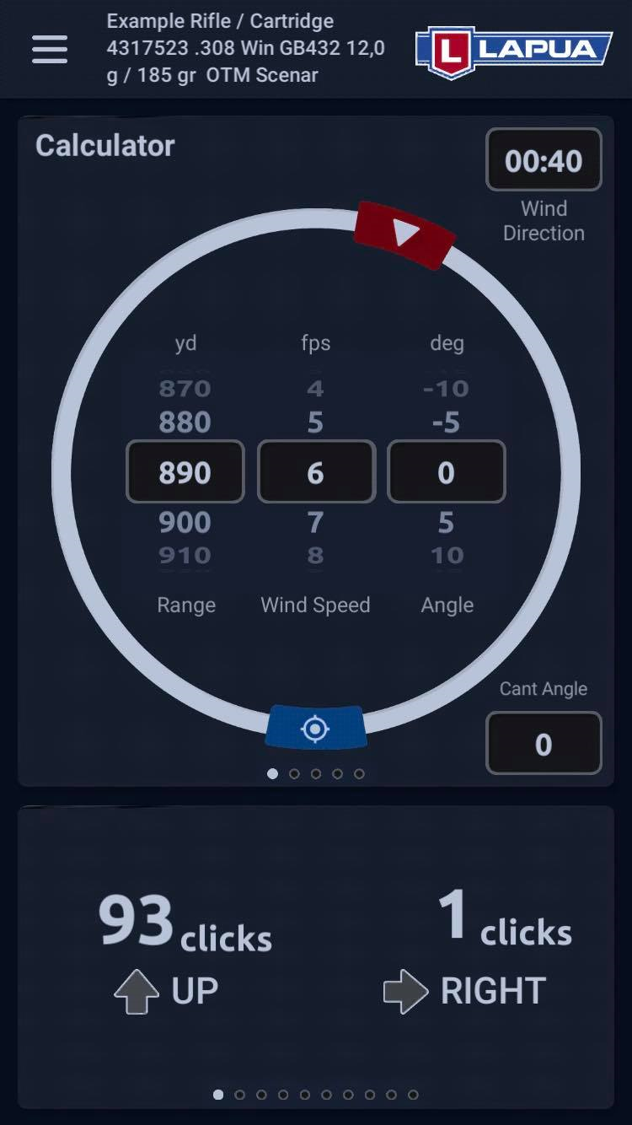