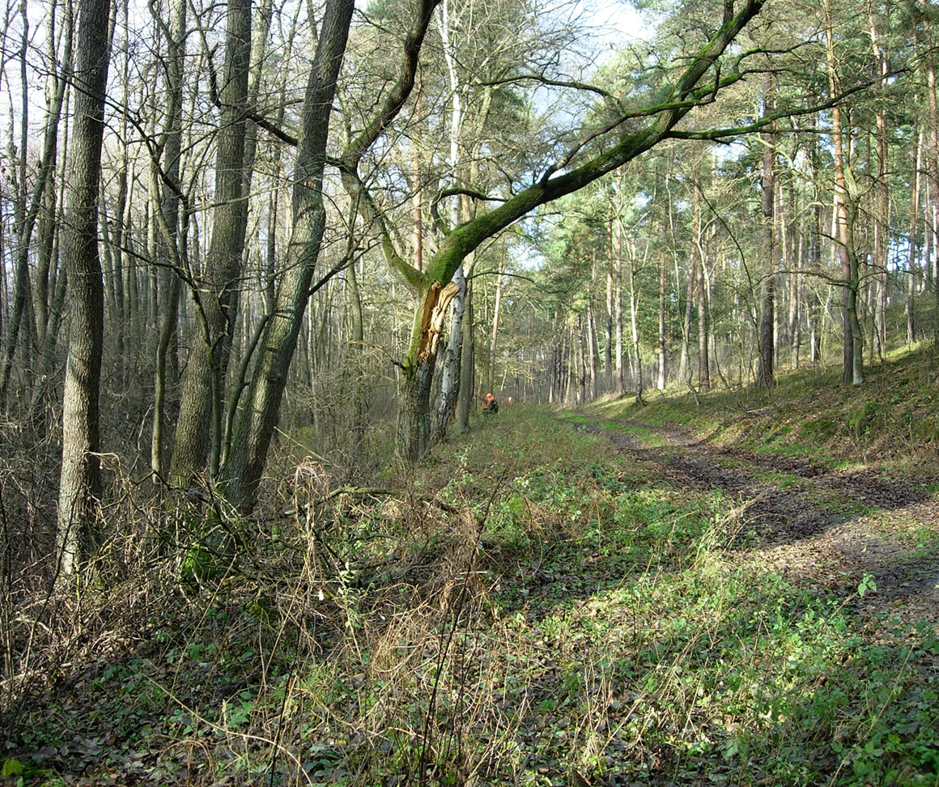 Blog: Choosing the caliber for a hunting rifle – part three

Article written by Ville Pohjola, freelance writer and hunting enthusiast. Read the first part of the article here and the second part here.

Choosing the caliber for a hunting rifle – part three

As said, rule number one in picking the right caliber is to match the bullet and the game. Another rule is to match the caliber to typical shooting distances. In short, at distances less than 100 meters/yards, you should consider using velocities below 850 m/s (2780 fps) to minimize meat loss. When you extend the shooting distance to mid-range, you should also consider what happens during the bullet’s free flight. Up to 200 m/yds. everything is still quite easy, but a lot happens at the 225-250 m/yds. mark in most hunting calibers. The bullet drop is expanding rapidly, in other words the trajectory changes dramatically.

If you are using modern rifle scopes with ballistic turrets and you have a range finder, everything is still in control, even with slower calibers. But if you shoot without these aides, the flatter trajectory minimizes the effect of errors in range estimations. Mid and long range hunting calibers should have a bit higher velocity. 850-900 m/s (2780-2950 fps) is suitable in most cases. When exceeding this, you also need to put a lot of focus on the typical bullet BC in that caliber. 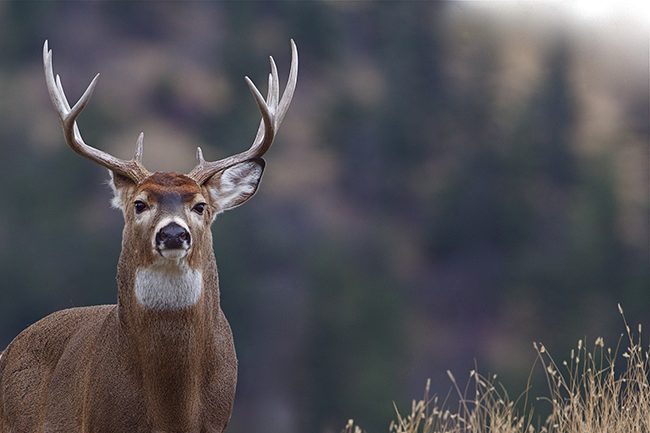 As mentioned in the previous part of this article, .30 cal. bullets need to have certain weight to achieve decent ballistic coefficiency. In this case, you also need to think about the bullet structure, jacket thickness and other parameters in the case of lead core bullet. Many hunters choose a slightly smaller 6.5 or 7mm bullet diameter because it’s easier to find a bullet with high BC which still expands nicely in long distances. Also keep in mind that every caliber has a certain level of inherent accuracy, in other words certain cartridges are easier to make shoot accurately than others. Like the comparison between 6,5×47 Lapua and 6,5×55 Swedish Mauser; the first one represents modern design and the second one is an old military caliber. Both are very accurate but there is still a clear difference in their inherent accuracy. It is very easy to shoot smaller than 10 mm groups with 6,5×47 Lapua, but to achieve the same with the 6,5×55 you need a bit more precision in your reloading.

To reload or not to reload

That is the last important factor to consider: Are you able to reload your own hunting ammunition or are you going to buy your ammo? You do not need more than one great working cartridge if you choose carefully, but if you don’t pay attention in selecting the caliber and the bullet, you might have lot of unnecessary work ahead. Including time spent tracking a wounded animal. Respect the game! 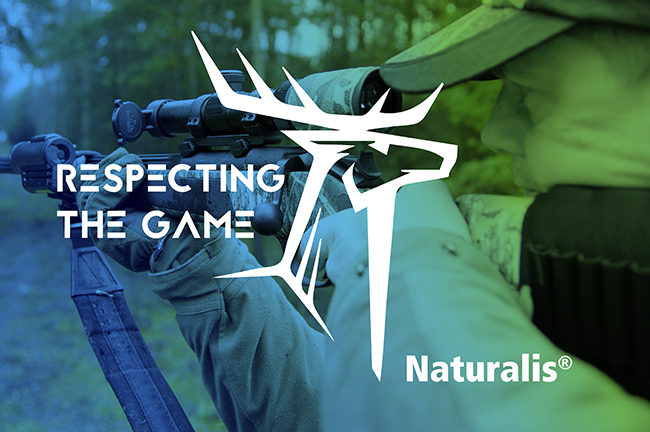