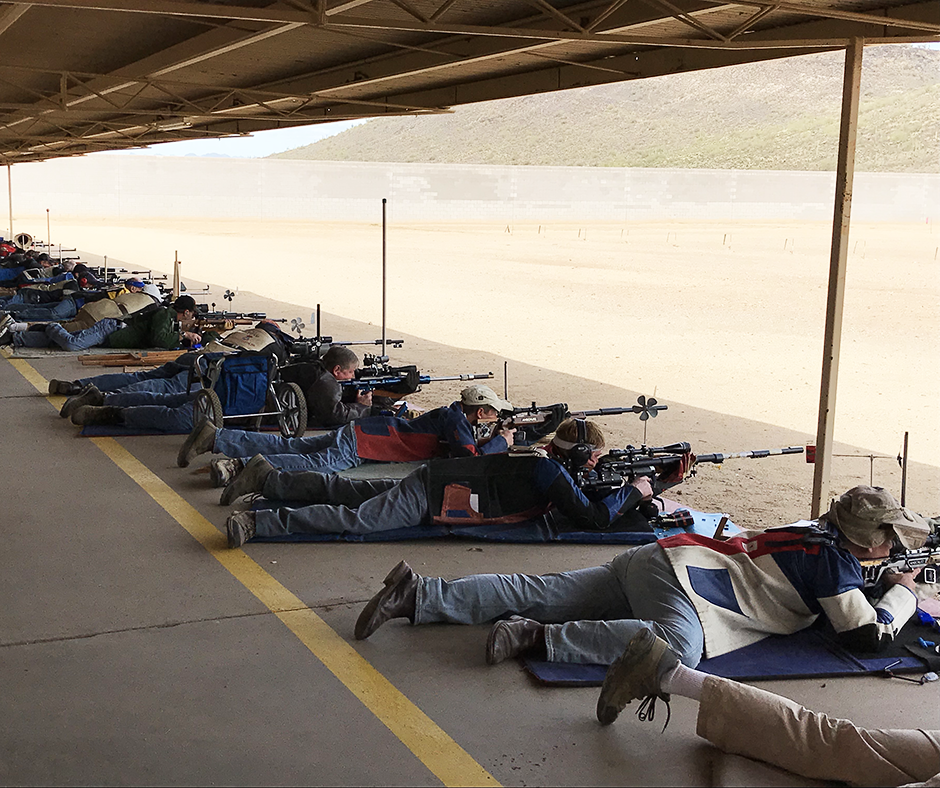 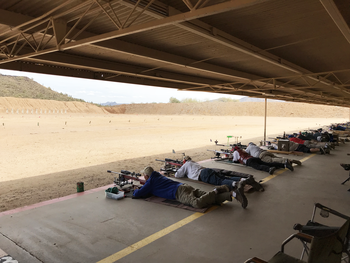 Lapua Team members Nancy Tompkins and Kevin Nevius attended the match, with Nancy finishing in 1st place! In the grand aggregate she fired a 6391-492X. Kevin Nevius was first High Master shooting a 6381-484X. Congrats to both! Here, Nancy shares her thoughts on the match. 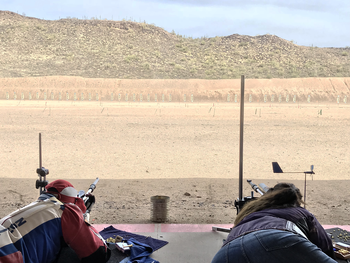 “This year the Western Wildcat was sunny with mostly cool temperatures. We had light to moderate variable winds which made it easy to lose points if you were not on top of the quick changes in wind speed and direction, or just unlucky to be firing your shot when the wind changed. The first day of the competition was the most challenging, and where most of the shooters lost the greatest amount of points. 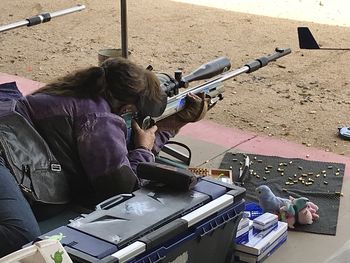 After the first day I was fortunate enough to be in tune with the wind, most of the time. When I had a 9, it was a wide 9 that I would get on a complete wind reversal while I was executing my shot. I was very happy with my performance, my rifle and my Lapua ammo. Kevin Nevius who is also on Team Lapua, my friend, and my gunsmith keeps my rifle in great working order and I just found another new lot of Lapua Center-X which shoots amazing in my rifle. I was thrilled with my groups and how well the rifle and ammo performed together. 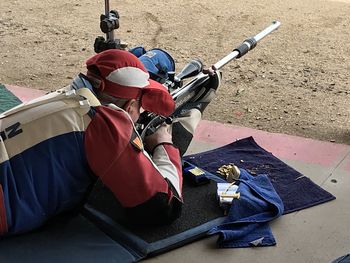 I first shot the Western Wildcat when I was 15 years old, so to have won the match after all of these years means a lot to me, especially with the amazingly talented shooters that we had again this year for the match. And while the win means a lot to me, the most important part of the match, any match, is spending time with the other competitors, my friends.” 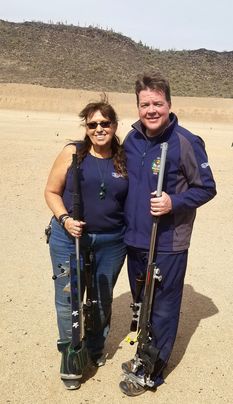 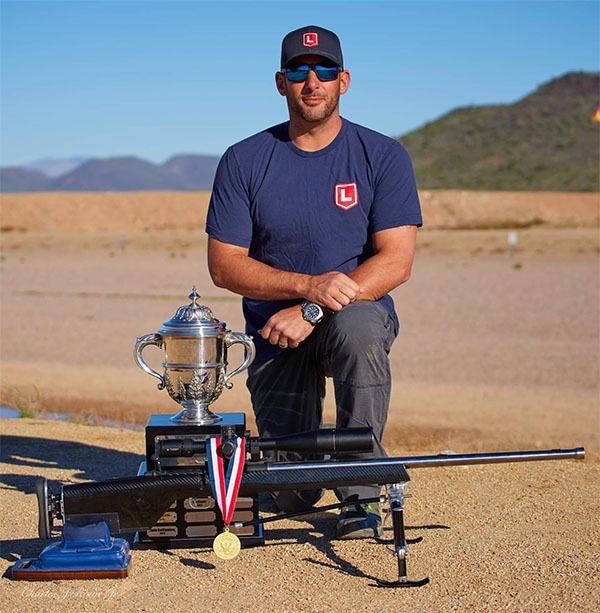