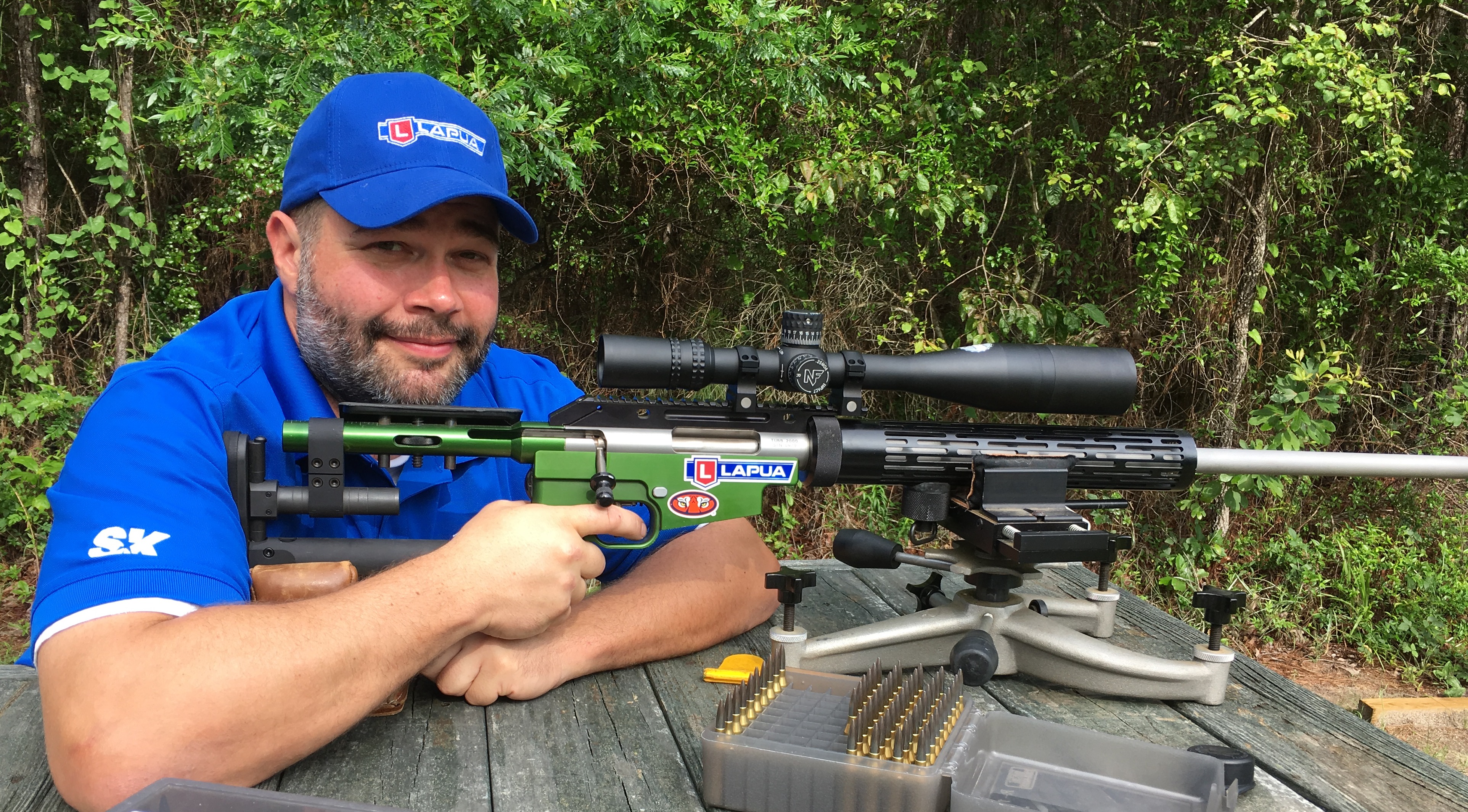 With the support and encouragement of his dad, Stephen began shooting at an early age by participating in a junior smallbore program at a local club in north Alabama. Soon thereafter, he began competing in NRA High Power with an M1 Garand around age 12. Throughout his high school years he competed in both conventional and international 3-position smallbore rifle as well as High Power. As a junior shooter, he won a number of junior titles in both smallbore and high power, as well as an overall state championship. In addition, he earned his Distinguished Rifleman badge, President’s 100 tab and High Master classification in NRA High Power. Since finishing college, Stephen has continued to compete in various (mostly) rifle disciplines and won or placed in numerous state, regional and national level events along the way. He has also started shooting Precision Rifle.