Camp Perry hosted over 600 competitors and 50 Teams, including military marksmanship units from across the country. Camp Perry, located in Port Clinton, OH, has hosted annual National Competitions since 1903. Since then, Camp Perry matches have grown to many disciplines, including Trophy Pistol/Rifle, National Smallbore, and National Long-Range Matches.

Team Ultradot-LAPUA members, Adam Kopstein, Ron Steinbrecher, and Andrew Esposito are outstanding individuals who have worked together to bring home the title amongst many world-class, and military shooters.

“Winning at Camp Perry is like winning at no other match, the history, the camaraderie, and the competition are second to none,” commented Kopstein. “We want to thank Lapua for the generous support of our team, we are proud to use and represent the best rimfire ammunition company in the industry. Lapua helps us, and others, to achieve our best.”

Congratulations to Team Ultradot-LAPUA and best of luck as they head to at Camp Atterbury to compete in the NRA National matches. 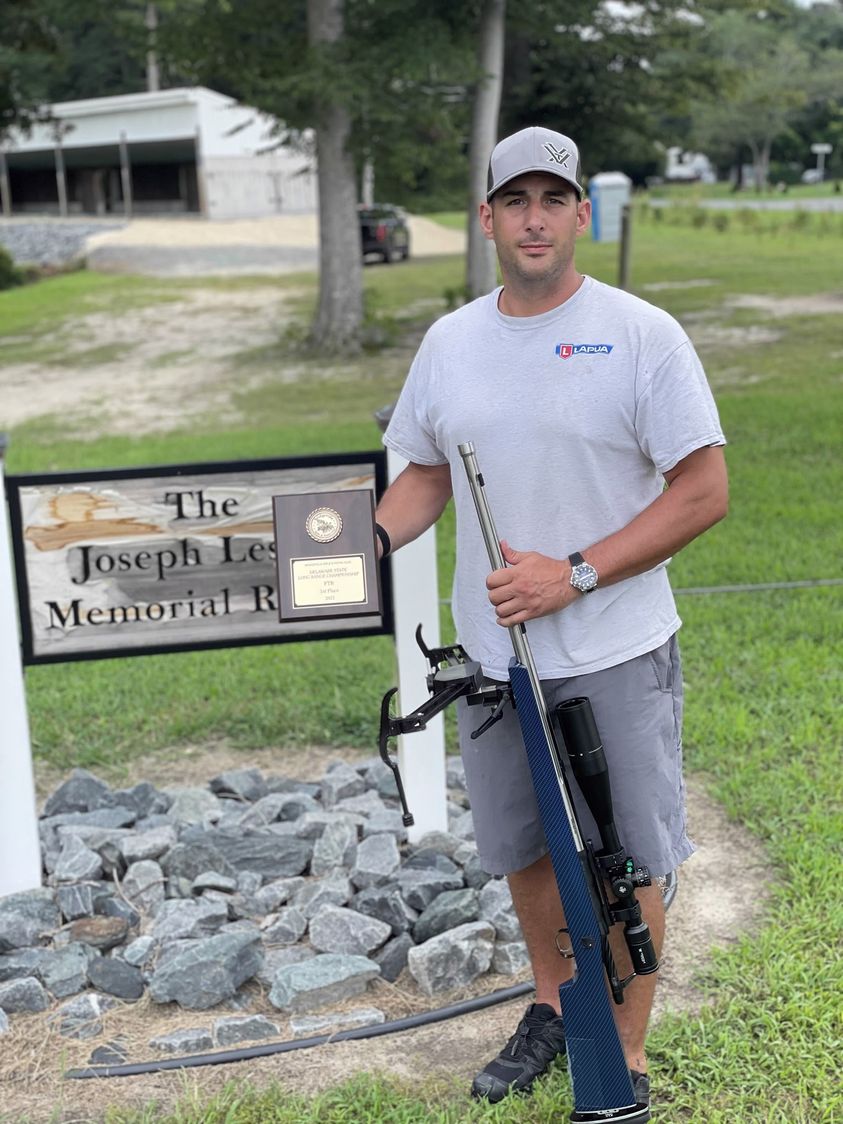 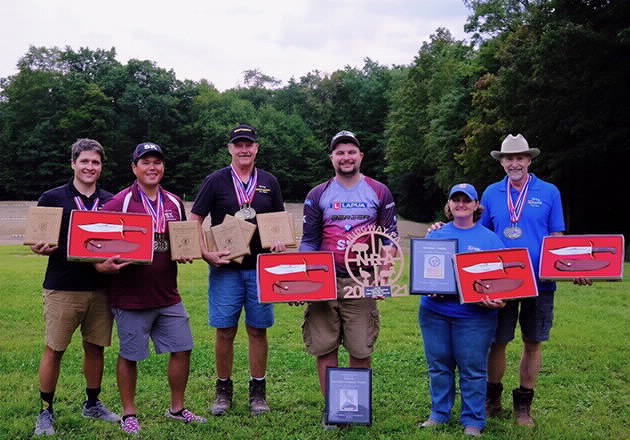