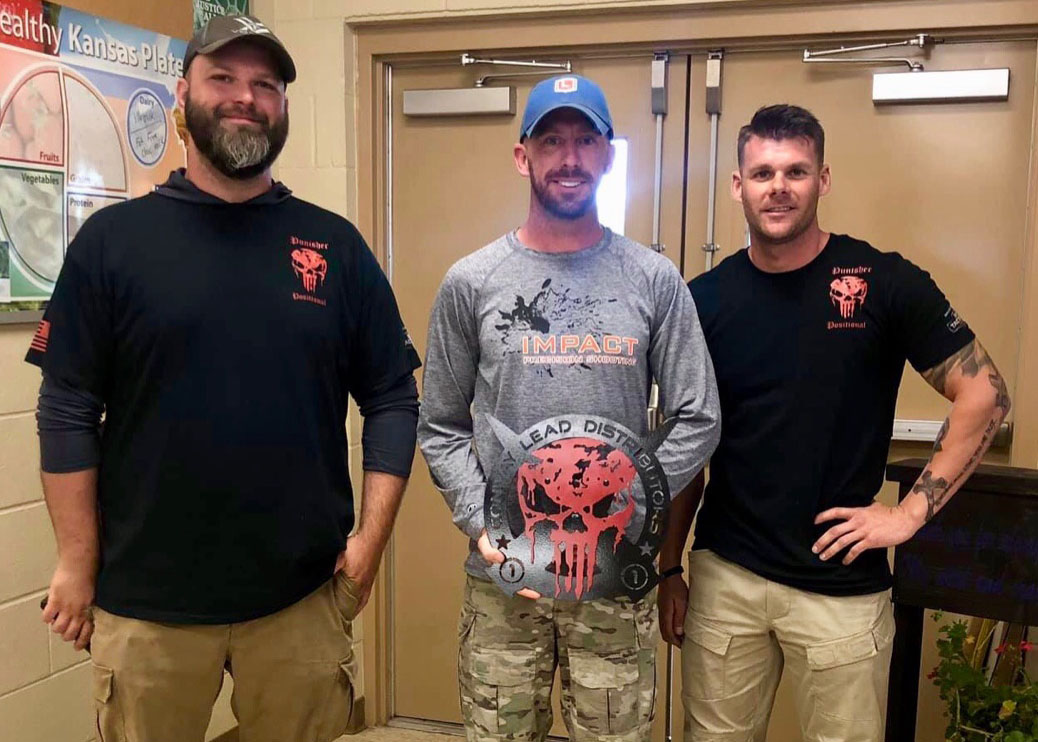 Brousseau stated, “The thing I love the most about my rifle and ammo is its consistency. I can go a month without touching my rifle and know with 100% confidence it’s going to hammer. Lapua brass has been my proven rifle case for three years now and I know I don’t have to worry about it performing, when I need it to.”