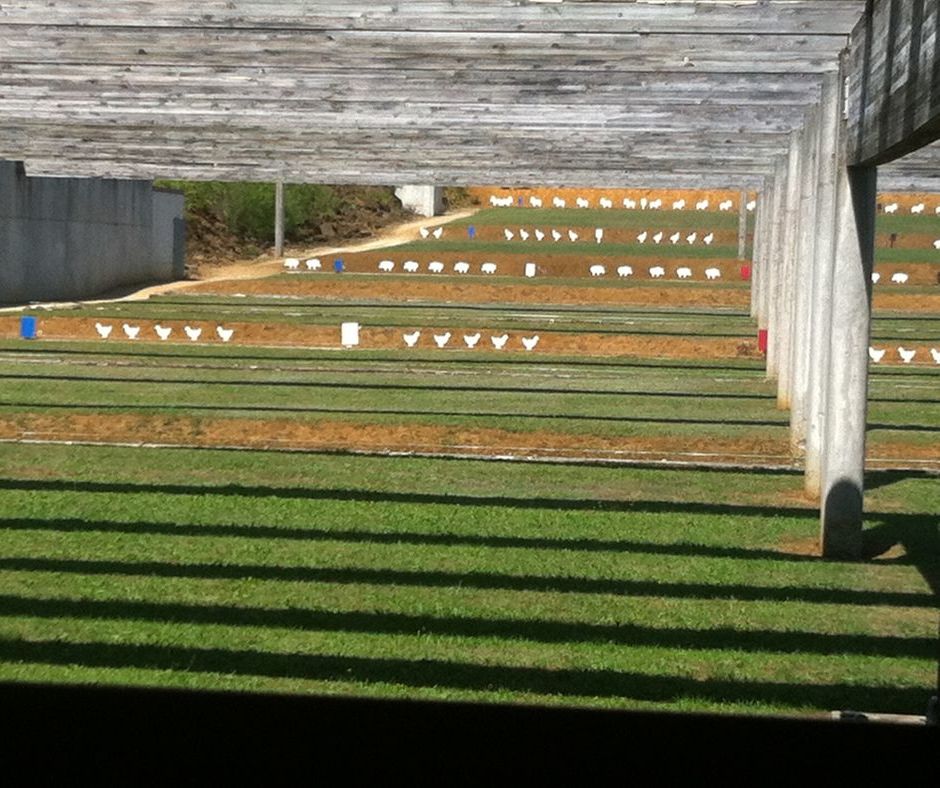 The long term co-operation between Team Finland and Lapua was also one of the key factors in the rest of the success of Team Finland.