90 competitors from 8 Northeast area U.S. states, with ages from 10 to 75 years young, attended the great Lapua Practical Rimfire rifle match in Gerrardstown, West Virginia. Competitors shot various shaped and size metal-plate targets from 35 to 300 yards from a number of different barricades and contorted shooting positions. In all, there were 9 different stages of varying distances, for which each competitor had 15 shots to hit 9 different targets within each stage. 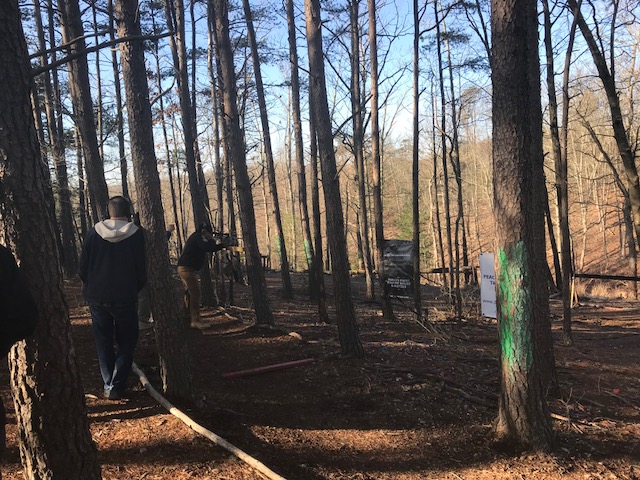 Match Director, Tom Pohuski, ran a well-organized, safe event that challenged both the new and seasoned rimfire rifle shooters. Many competitors said this was their first Practical Rimfire rifle match they had attended and were doing their best to get into the various shooting positions that the barricades would require. Quite a few competitors had never shot a rimfire rifle past 100yds. Learning the hold-over and wind dope for the targets at 150 to 300 yards was a significant challenge for all competitors to say the least! 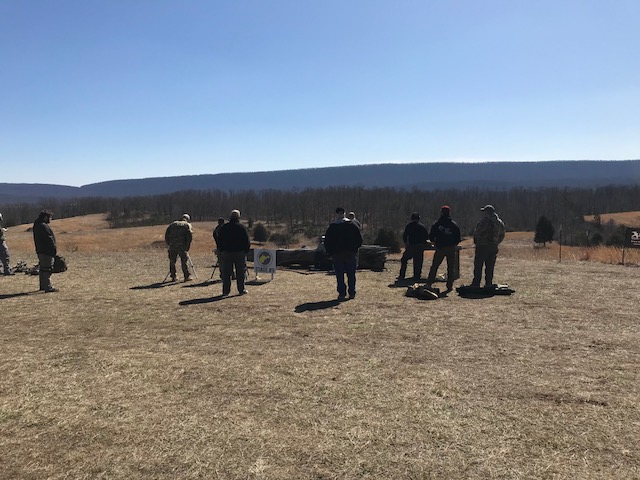 Complete results on the Practiscore site.