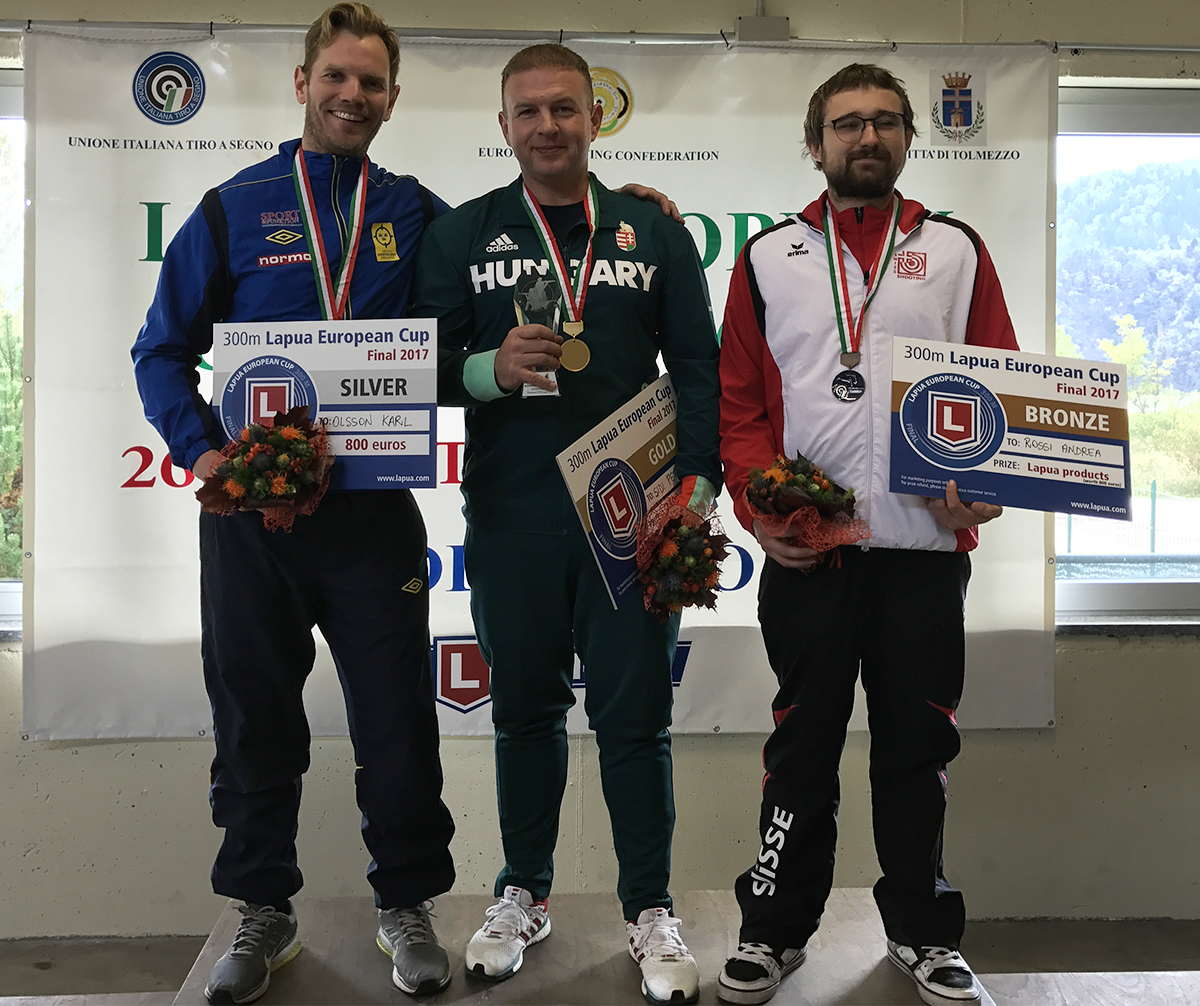 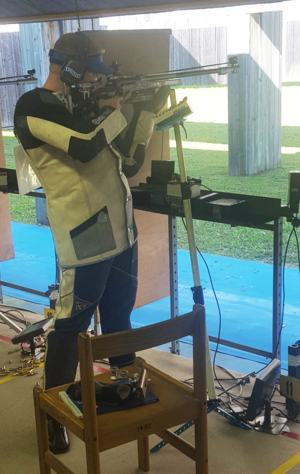 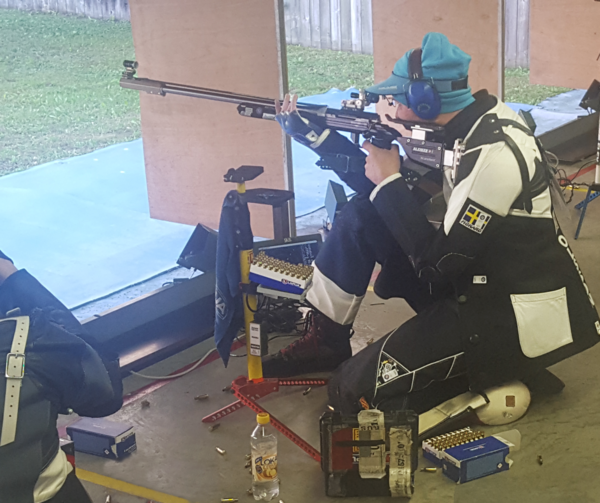 On Thursday the event continued with the men’s 300 m 3 position match. The gold went to Simon Claussen of Norway, followed by Bernhard Pickl of Austria and Karl Olsson. 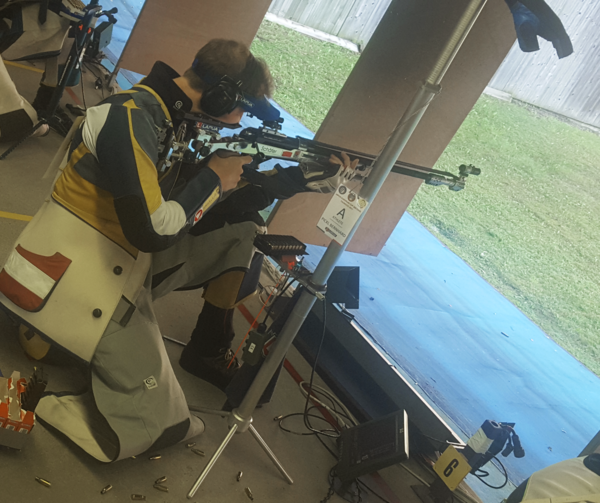 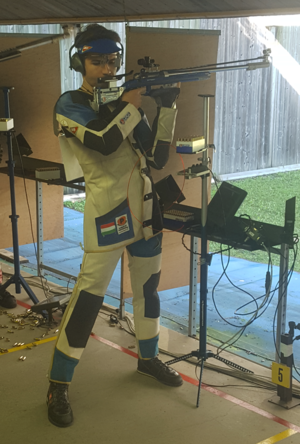 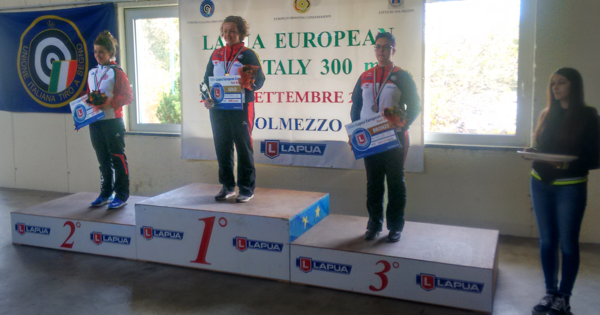 Congrats to all, the Lapua European Cup 300 meter is back again next year!

All results as pdf