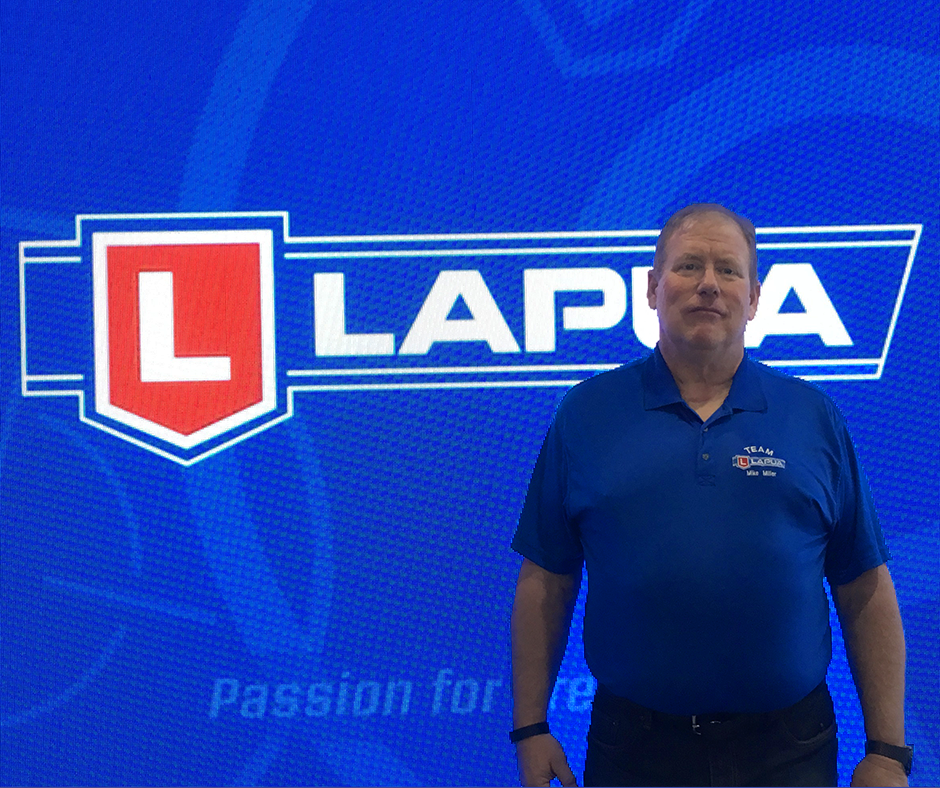 Team Lapua USA member Mike Miller is a news guru in a vast range of rifle shooting disciplines. He’s been a member of the USA National Long Range rifle team and has won numerous medals in F-TR World Championships and National competitions over the years, just to name a few. And he still has a lot on his plate. “I’ve got a lot of big competitions I’m going to this year, like all the U.S. Nationals, a lot of F-class competitions and then also some of the Precision Rifle Series.“

Mike also teaches a lot of rifle classes. He has a 26 years background in Law Enforcement, working in SWAT and as a firearms instructor for various private and government organizations. For many years he taught police and military officers on various rifle skills, but these days his classes are intended mostly for civilian precision shooters. “I teach classes on how to shoot the rifle, how to take care of the rifle, how to handload, things like that.”

Regarding shooting competitions, there is one discipline that obviously stands out for Mike: “My favourite is F-TR  (Farquharson Target Rifle). That’s shooting with a .308 caliber off a bipod at a thousand yards. I’ve spent a lot of time as a police and overseas as a precision rifleman, and initially I took it on for practice, as a way to increase my skills. It’s always been a favourite.” Although long-range shooting is Mike’s first love, he does a lot of his practising on shorter ranges.  “I’m semi-retired now, so I shoot around 2-3 days a week, I go out to local ranges and mostly shoot at 100 – 200 yards, and then I take a journey every other week or so to go shoot at a 1000 yards, and I shoot 2000 yards every two months.” Well, for being semi-retired, Mike obviously still gets a lot of range time in: “I do enough shooting to wear out 3-4 barrels in a year.” Yikes!

So what’s Mike’s favourite Lapua products? He has a few that instantly come to mind: “I love the .30 cal. 155 grain Scenar bullet. It’s just phenomenal. I use it in my field guns and in a lot of my F-TR guns. And then, the Lapua brass – there is no better brass in this world. After the F-TR World Championships in 2009 where I won the gold medal at 800 yards, people asked me, ‘What did you do with the brass?’. I told them, I put a primer in it, powder in it it, bullet in it, shot it. There was nothing else I had to do. Every other piece of brass that’s on the market, to shoot at that distance and to get that kind of accuracy, there’s always some kind of modification involved. I’m very fortunate to shoot for Lapua. I mean, if you buy Lapua products – you’re gonna have a hard time not doing better.”

We’re going to take his word for it!