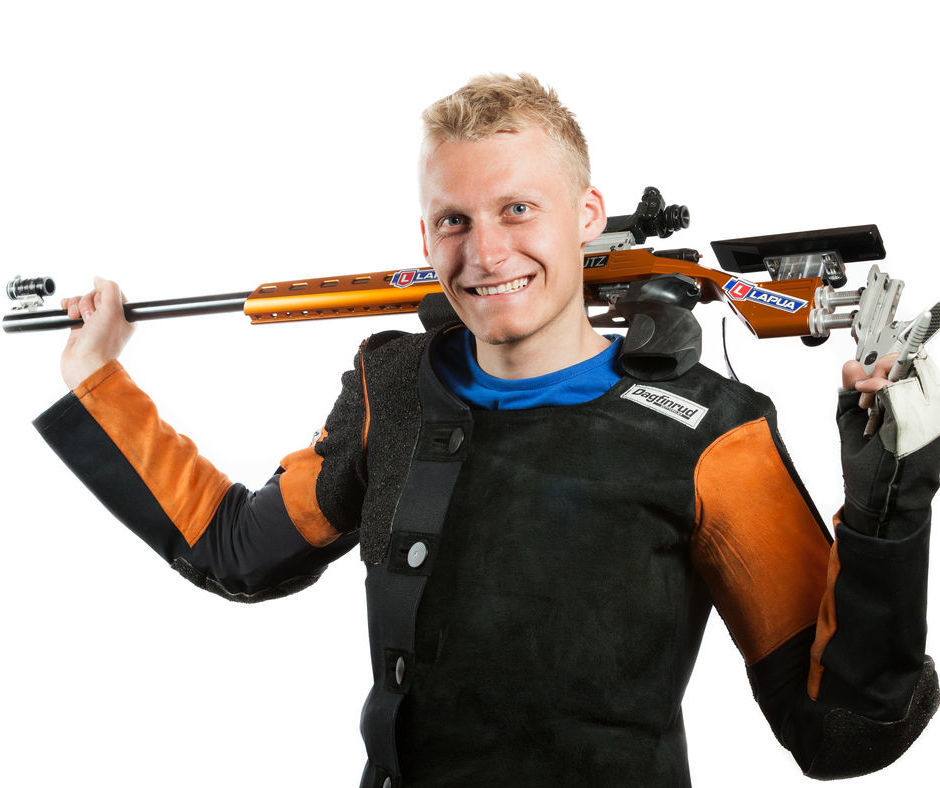 With 1047 points after 1st round in Norway Cup 2014, we can conclude that Kim-André  has built up a lead of four points compared to Simon Kolstad Claussen, with 1043 points. He is followed by Tor Harald Lund and Pål Øyvind Ørmen, both with 1036 points.