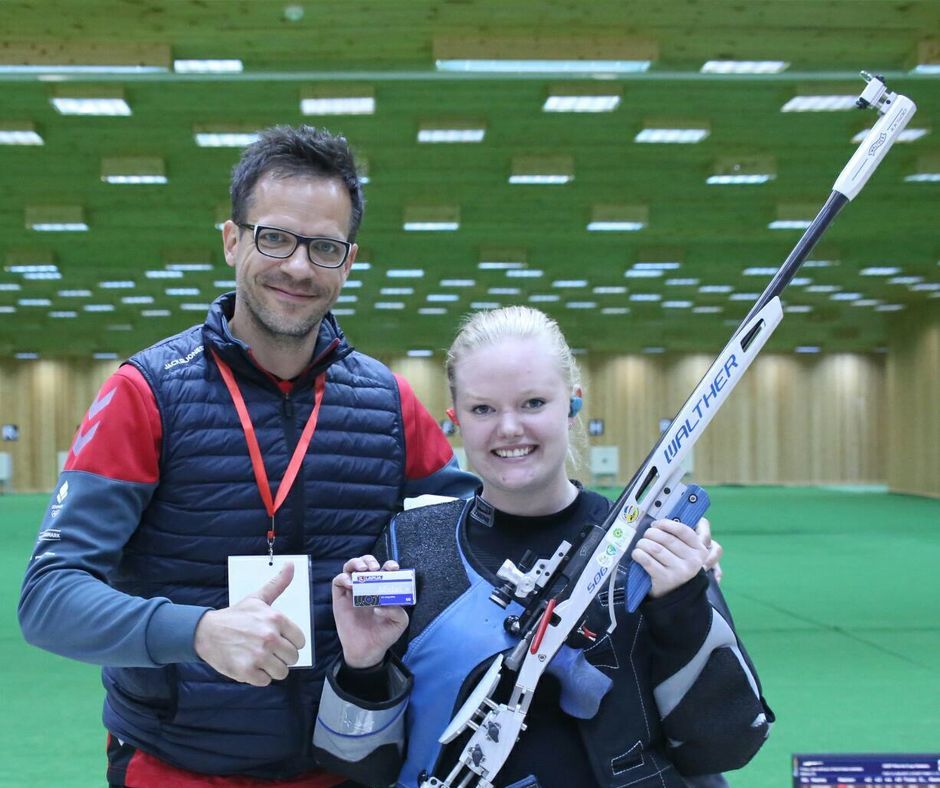 The 5th leg of the ISSF World Cup took place in Gabala (AZE) during 8 – 13 June and it was a great success for Lapua. We thank all supporters and congratulate all our athletes for great performances! 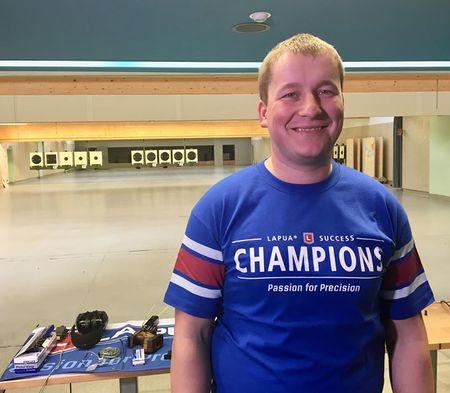 Lapua sponsored shooter Istvan Peni (HUN) won the Bronze medal in the men’s 10m Air Rifle event. Next, Peni qualified for his first final in the men’s 50m Rifle 3-Positions event, climbed to the highest step of the podium and pocketed the gold medal. Below he shares his thoughts on the succes in an interview by ISSF: