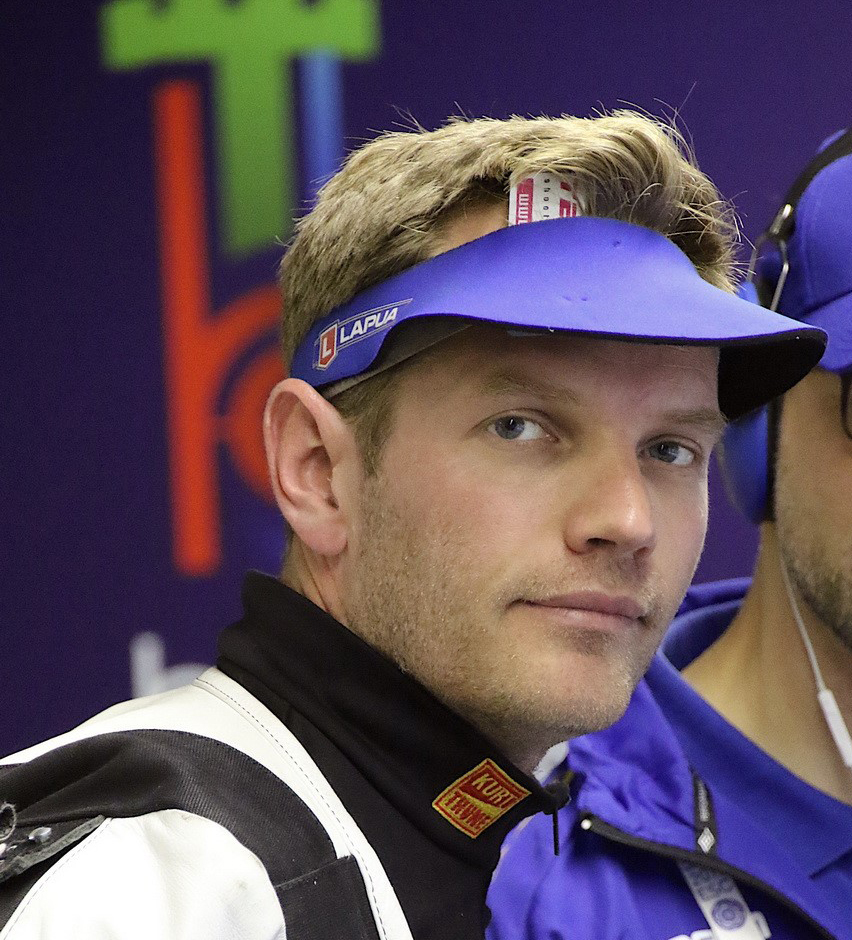 Karl Olsson (SWE), Team Lapua member and 300 m World Record holder: “You can make the perfect preparations but if your mind is not there on that given day you don’t stand a chance.” 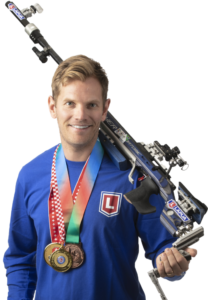 “I’m originally from a small town in the south of Sweden and growing up there, the shooting club was strong. I think most kids in town tried air rifle at some time. I was never a talent but enjoyed the atmosphere and the people in the club. We had a lot of fun traveling to competitions all over the country. Focus back then was mostly on our national style 300 meter shooting caliber 6,5×55. That focus later switched to the ISSF events on 10 and 50 meter but in the last few years I have once again discovered the joy of 300 meter shooting. My favorite Lapua ammunition is without a doubt the Lapua Scenar 6 mm BR. No matter which batch I pick I know I can trust the ammo in any weather condition. It has given me a lot of self-confidence.

Coming back to 300 meter shooting around 2015, I was really struggling with the standard rifle 3×20 event. Slowly I started to understand what it was all about and learned to master the heavier trigger and the limited adjustment possibilities of the rifle. That journey has been a lot of fun and it is an indescribable feeling to fight for medals in big championships with all the stress and adrenaline it brings. Making competition memories with your team mates is something I wish for any competitive shooter. At last year’s European championship Sweden had a strong prone team with Johan Gustafsson, Per Sandberg and me. Prone is always a close match and the competition is tough. We were four points down before I stepped in to the competition as the last shooter. It was just one of those days when everything came together. Shooting a perfect score of 600 and helping my team break the 18 year old World Record was pretty cool.

I think most competitive shooters have been multiple world champions back home in a safe training environment. But competitive shooting is all about winning medals when it counts. What it comes down to besides perfect equipment and body control is mind control. You can make the perfect preparations but if your mind is not there on that given day you don’t stand a chance. My tip for someone aspiring to be a top competitive shooter is: Be a team player. Learn from other shooters, share your own thoughts and experiences and make sure to have a lot of fun. After all, it is just a sport.”