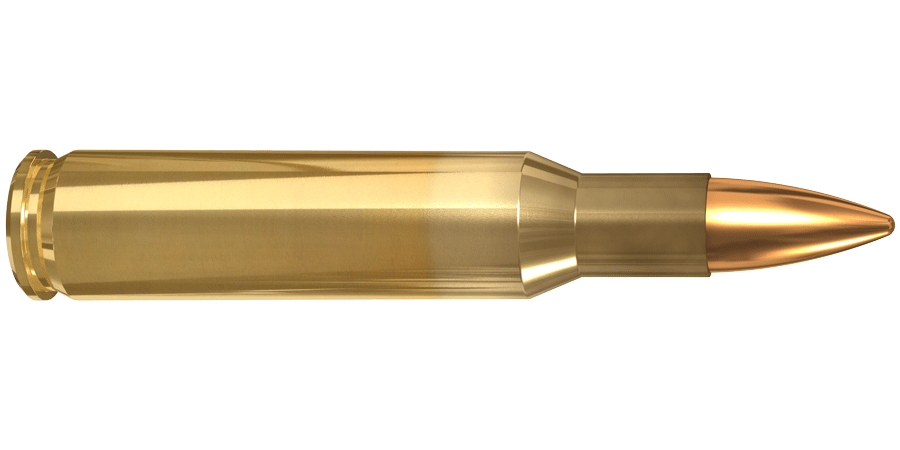 The cartridge with inherent accuracy – .222 Remington

The .222 Remington, also called “The triple deuce”, was a popular target cartridge particularly among benchrest shooters from its introduction in 1950 until the mid-1970s.  In Scandinavia it became popular among capercaillie and black grouse hunters. It also gained a good reputation in Central-Europe where it was and still is used for hunting of roe bocks. The .222 Rem. round continuously enjoys a reputation for inherent accuracy, and it is today a popular small game and varmint cartridge at short and medium ranges. Lapua offers a perfect selection of factory loaded cartridges in this centerfire caliber.

The .222 Remington cartridge is suitable for eg. small to medium game hunting such as roe deer, fox etc. and practice shooting at short to medium range. The .222 Rem. comes factory loaded with three different bullets:

Trajectory and velocity charts for factory-loaded cartridges below.